The renovated Kutaisi International Airport has officially opened. Among other upgrades, the terminal space has been significantly increased from 4800 m2 to 30,000 m2.

The concept design of the Kutaisi International Airport terminal was created by the Dutch architecture firm UN STUDIO, while the interior design works on the Georgian side were carried out by the United Airports of Georgia designer Mariam Karkarashvili, who adapted the existing concept to the needs of the airport.

The upgraded terminal has a green roof and a green terrace. It now has 7 gates, and the number of check-in desks has been increased from 10 to 18. Prior to renovation, the airport handled 600,000 passengers per year. Now it can easily serve up to 1200 passengers per hour, raising the airport’s capacity fourfold to 2.5 million passengers per annum.

With these upgrades and increased expectations, the Kutaisi International Airport is gradually returning to its previous working rhyth 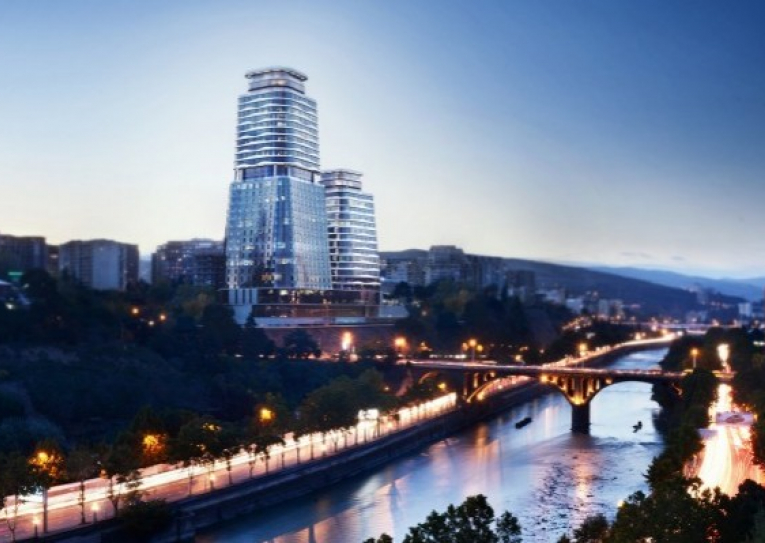